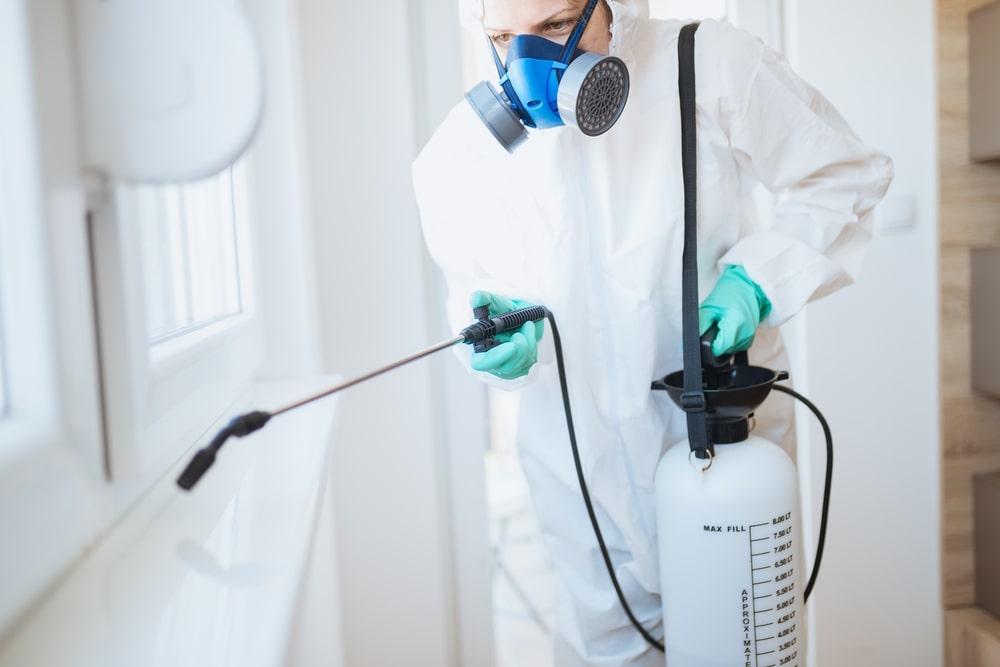 One thing I was not expecting when moving was needing a decent pest control service.  I first discovered this by noticing one cockroach hovering around my rubbish bin in the kitchen, the next thing I know within days they seem to be popping up everywhere. I attempted to use all kinds of supermarket treatments for the next month or so but to no avail, so I decided to do a little research.  As it turned out I had both German cockroaches and American cockroaches infesting both my cupboards and general kitchen areas. The German cockroaches were identifiable by being slightly smaller, lighter in color with two dark stripes down the back, and localizing in the cupboard areas where they would seem to leave black droppings. The American cockroaches were larger and a darker reddish brown, and seemed to find themselves more in the general visible areas.  Ultimately to me these facts did not matter, more the fact that I wanted them gone and what was the best way to do so? In the end I gave in to the fact that I needed a professional company to take care of the issue for me.  I ended up calling a pest control company who sent out a technician the same day.  They advised me that prior to his arrival I would need to empty out all of the cupboards, and put away any food products (and throw away anything open that could potentially be infested). The technician came and did very thorough job seeming to treat everywhere he could access.  On top of this he gave the house a whole general pest treatment for the same quoted price.  I must say although I have not needed to use it, I was impressed by their 12 month warranty for cockroach control and have complete peace of mind in their services. 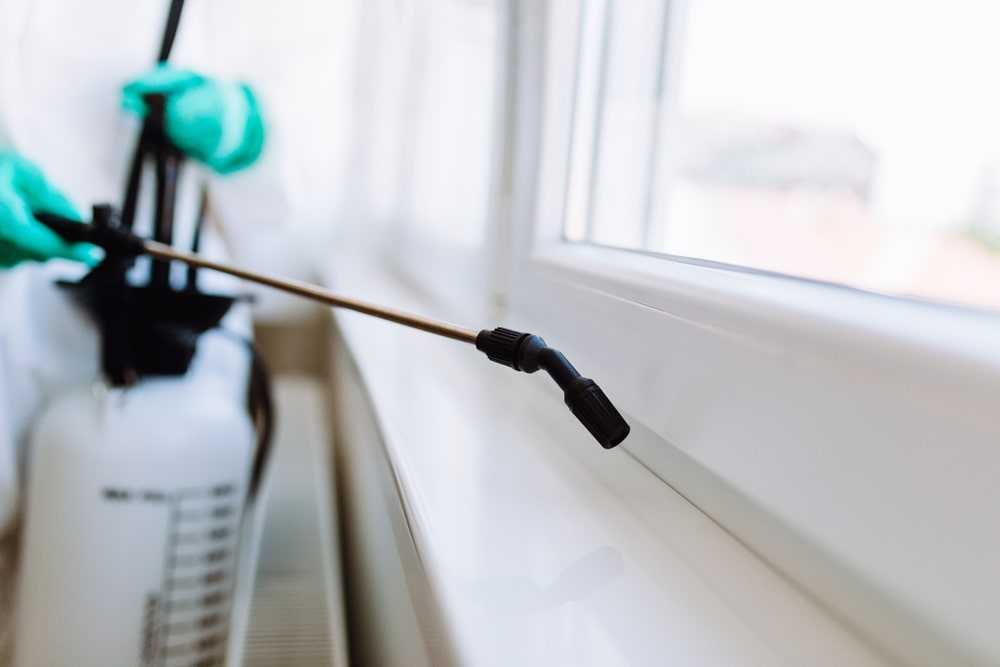 Unfortunately this service did not cover my next case of needing a pest controller.  I used to live in a crowded place where the only thing around me was buildings and here in Brisbane I am literally meters away from the forest. Having never lived near trees before I have not encountered what I initially thought was Rats in my ceiling near where the garage meets the house. After many inspections with the torch I finally discovered what turned out to be a family of possums utilizing a man made shelter in the roof cavity by building their nest there.   Once again I called the pest company but this time for possum removal.  Once again they were extremely polite, competent and extremely fast. They advised me over the phone that even if they do remove them, by law they can not release them further than 100 meters away from where they were caught, and therefore we would need a handyman to come and block any potential access to their newly created home otherwise they would no doubt just return. That made me realize they are actually trying their best to help me out and not just get money, fix the issue and then later come back to fix it again (when the possums return). Having moved a couple of months ago I didn’t know whom to call and in the end they arranged a handyman for us to attend with their technician who took maybe 3 or 4 visits to capture and release the family due to having to set a trap that cages them to be released.  The handyman blocked up the access to the roof cavity, and from what I can tell, we have not had any possums return to the area. All in all I have had two faultless services from this company and even though I hope I don’t get to see them in a long time  I will undoubtedly call them If I have any issues again. If you are having any problems, I strongly advise you to give them a call as soon as possible as they are simple the best Brisbane pest control company. Article submitted by Alica Knopwood, a home improvements and gardening blogger from Australia.